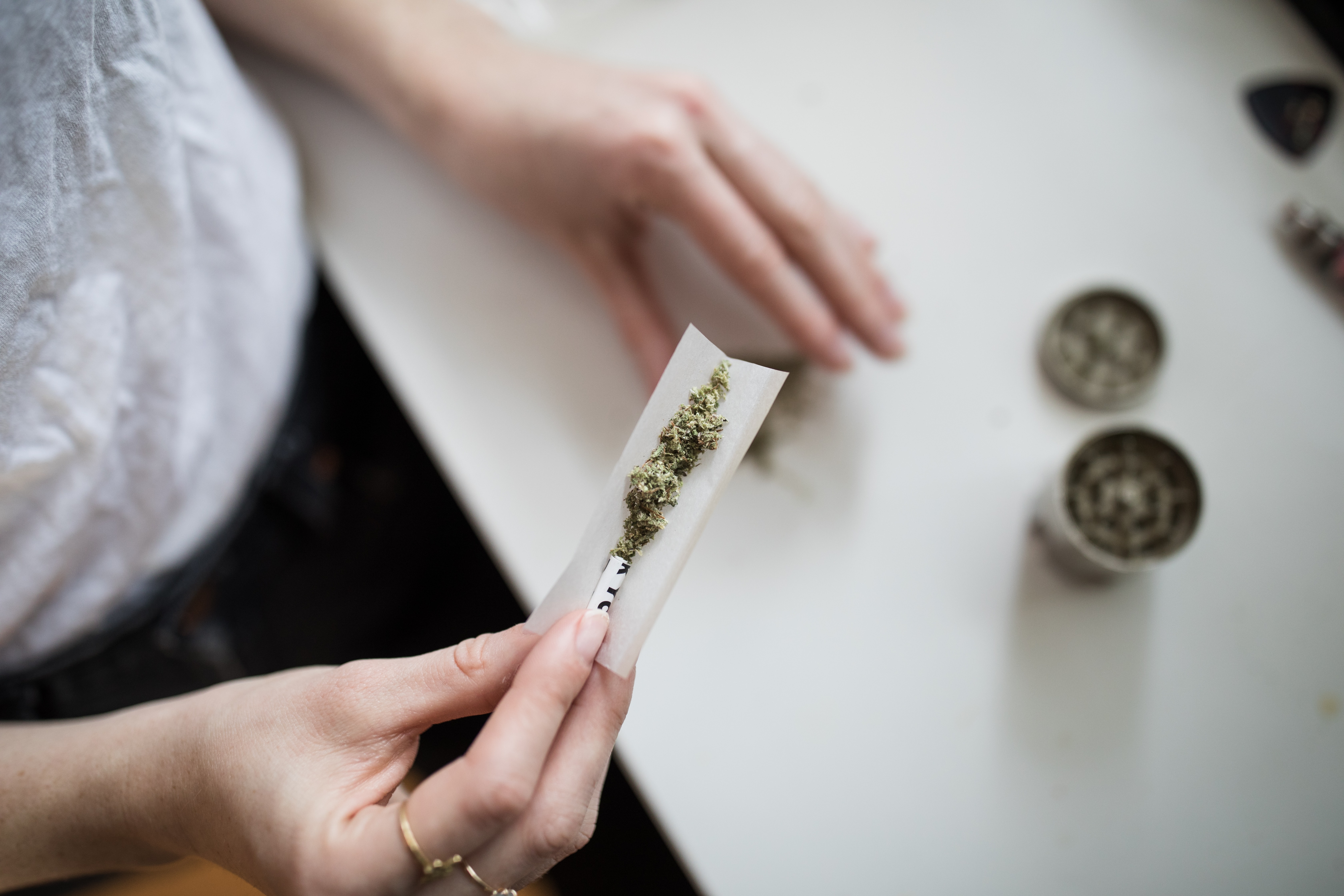 The answer is sadly yes. Getting a job with a medical marijuana card is not a specified protection under Amendment 2, and due to clashing federal law, employers are in the position to terminate or deny employment because of this. Missouri overwhelmingly legalized medical cannabis in 2018, with the first dispensary sale happening just two years later during the pandemic.

Who is eligible to receive a patient card in Missouri?

The vote to legalize created pretty fair Missouri medical marijuana laws, including an expansive list of qualifying patient conditions. Here are the list of approved conditions in Missouri to be eligible for a medical cannabis recommendation:

Testing positive for THC is usually why you’re fired

Even though your right to access medical marijuana is protected under Missouri’s constitution, there is no language in Missouri’s Amendment 2 that prevents employers from conducting pre-employment and ongoing drug screenings, as well as disciplinary action upon testing positive for THC. Despite protection from Missouri’s government and law enforcement as a medical cannabis consumer, you reach another hurdle when you’re not automatically protected at your workplace. There is specific language in Amendment 2 forbidding the consumption of cannabis at work, however, so please don’t do that and get in trouble.

Okay, so usually the simple act of having a medical marijuana card won’t get you fired, but that’s not a law. An employer can still choose to fire you if they discover you’re a Missouri medical marijuana patient, there’s no law saying they can’t. Typically though, disciplinary measures begin to occur when you test positive for THC, not for just having a card.

It’s not an automatic termination

Now, just because an employer can fire you for testing positive for cannabis doesn’t mean they necessarily will. If you have a good relationship with your existing employer, you might consider having an open and honest conversation with them about your plans - especially if you’ve already talked to your doctor about it. Let’s remember: nearly 70% of Missouri voters said yes to medical marijuana in 2018. There’s a good chance your employer is one of them! They might be in the position to overlook your cannabis consumption so long as your performance isn’t negatively impacted and you do not consume on site, like Amendment 2 says. Emphasize how important your job is to you, how much you value the company’s future success, and explain how cannabis would change your quality of life.

There are many states that have provisions written in their laws to protect patients from drug testing, but Missouri is not one of them.

Patients have sued in the past - and won

With all of this being said, when Missourians passed Amendment 2 in 2018, we were given the constitutional right to access medical marijuana.

Amendment 2’s lack of language is tough on employees, sure, but it might be tough on businesses, too. The gray area creates a perfect courtroom brawl for the wrong guy, so many companies choose to not even test for marijuana at all and avoid a lawsuit.

There have already been a few cases in other states where the courts ruled in the patient’s favor, changing tides from employer-won lawsuits. It becomes an issue especially for federal workers, like Katelin Noffsinger whose job offer was rescinded in a nursing home because her drug screening came back positive. The court ruled in her favor, however.

Certain jobs are forbidden from consuming medical marijuana, as outlined in Amendment 2

There are certain instances, as outlined in Amendment 2, where your occupation prevents you from obtaining a medical marijuana card. The text says Missourians whose jobs require them to "operate, navigate, or be in actual physical control of any dangerous device or motor vehicle, aircraft, or motorboat” may not be under the influence of cannabis at any point in their career. Any additional safety-sensitive professionals not mentioned in this list are also ineligible for a patient card. A lot of safety-sensitive positions will make it clear in their job description they won’t hire medical marijuana patients, so it shouldn’t be a surprise nor would a situation like that likely be won in court.

What constitutes wrongful termination in Missouri?

This is tricky, because Missouri is an at-will state. This means employers can generally fire you any time despite certain circumstances, including a contract that guarantees your job for a certain period of time. Here are some common reasons to sue for wrongful termination in Missouri:

You might be able to sue for wrongful termination if you’re fired for having a medical marijuana card, but the federal gray area makes it hard to say for sure. Plus, some patients have won and some haven’t, so it’s up to you whether you want to roll the dice. 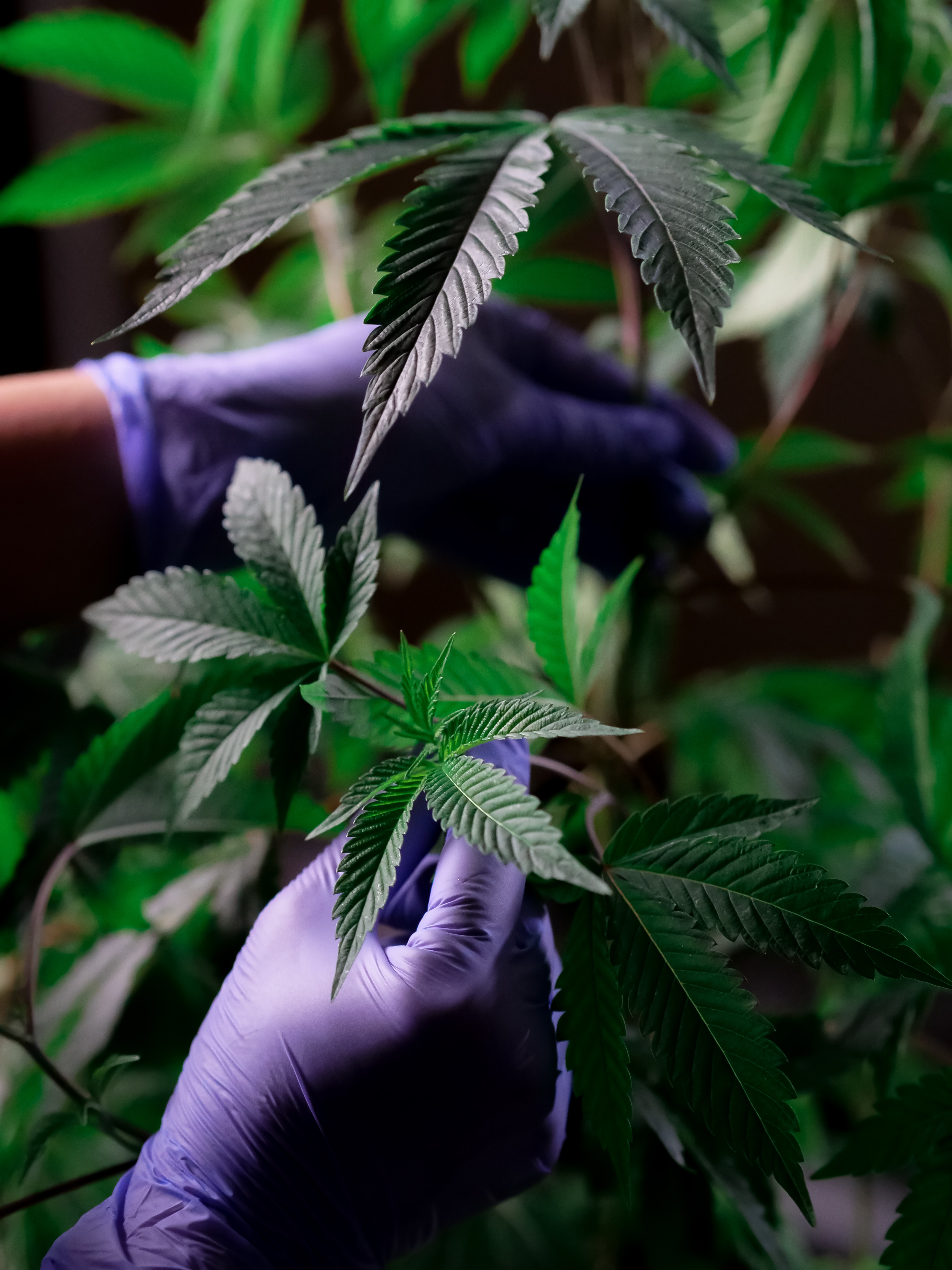 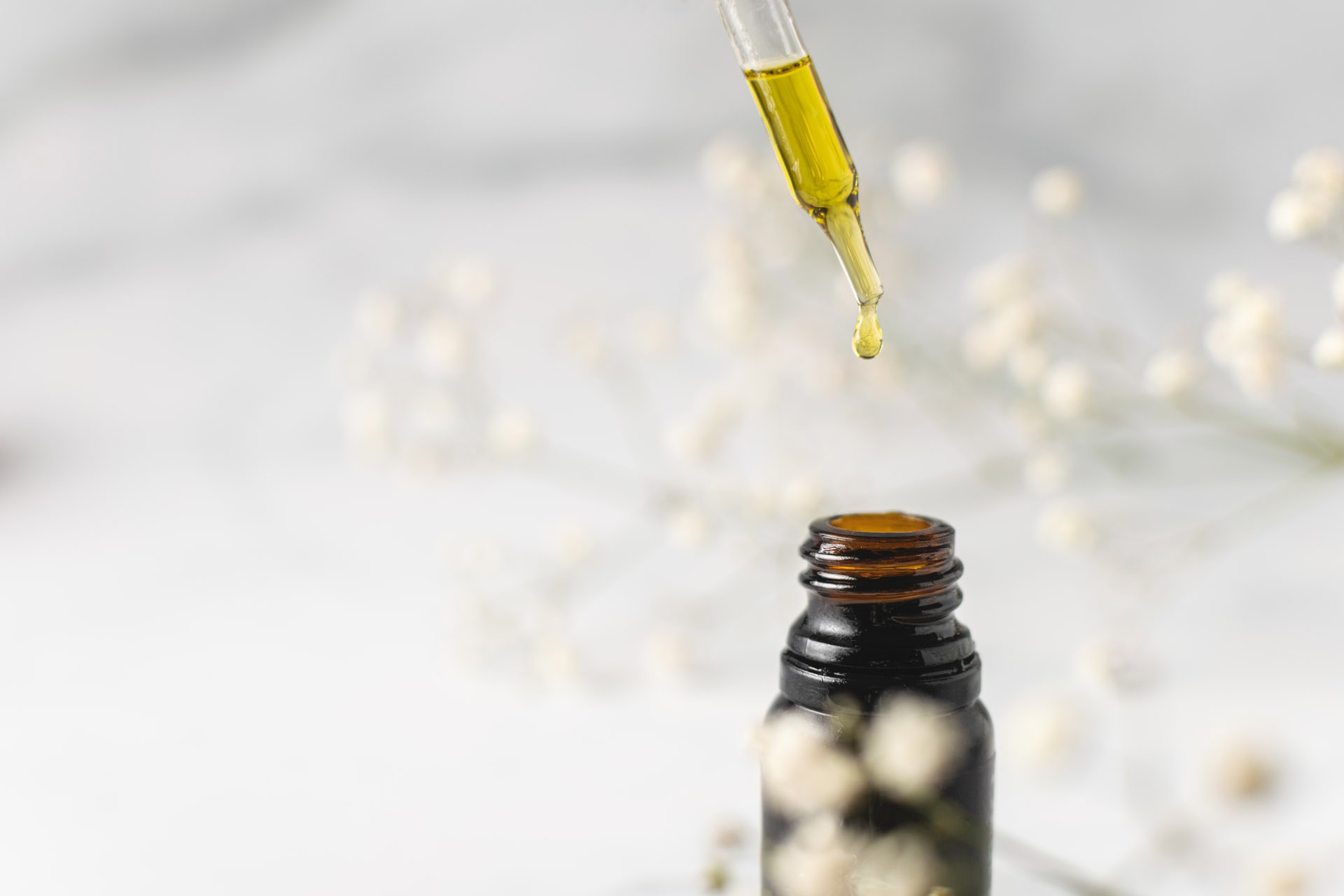 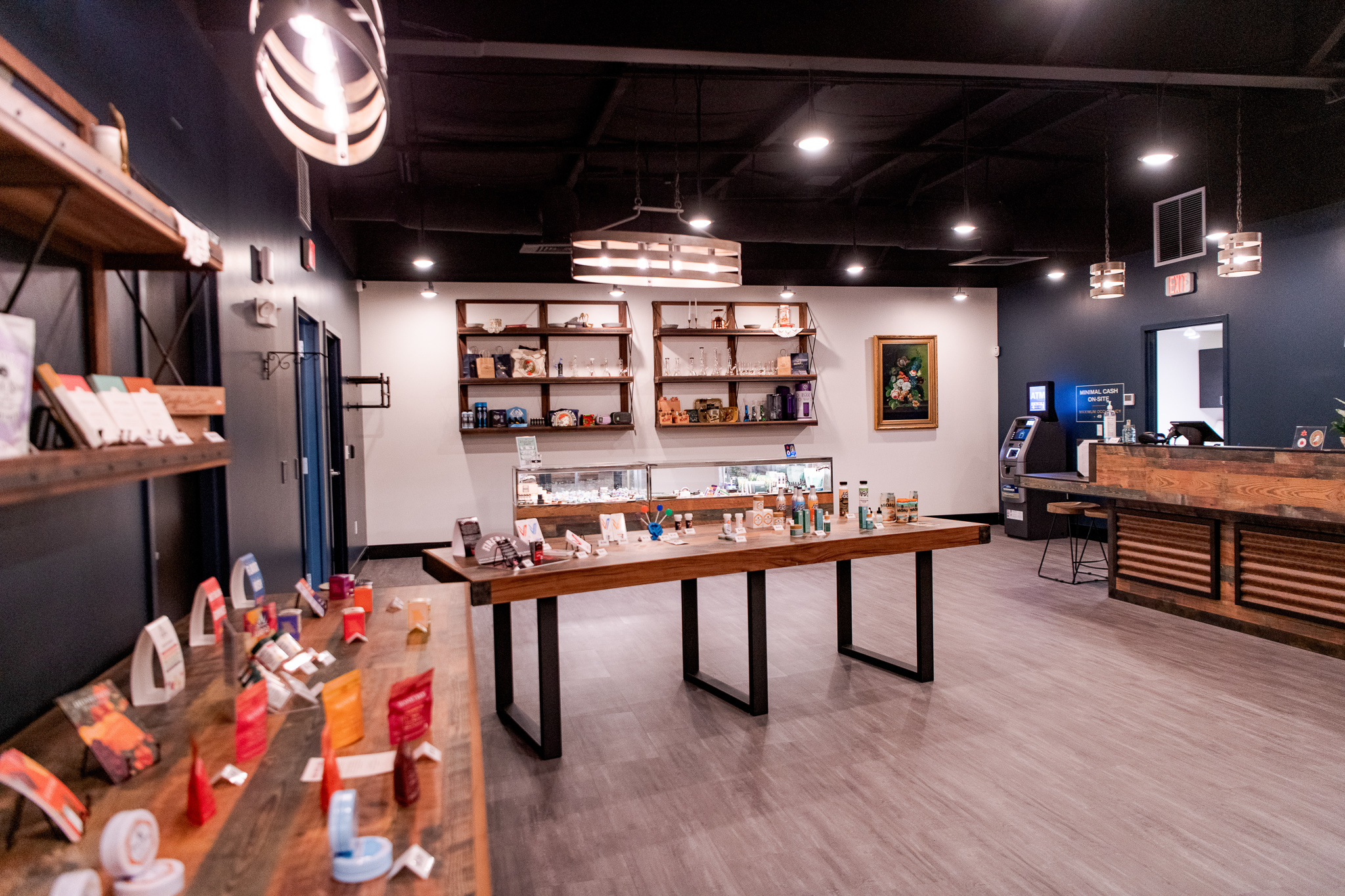 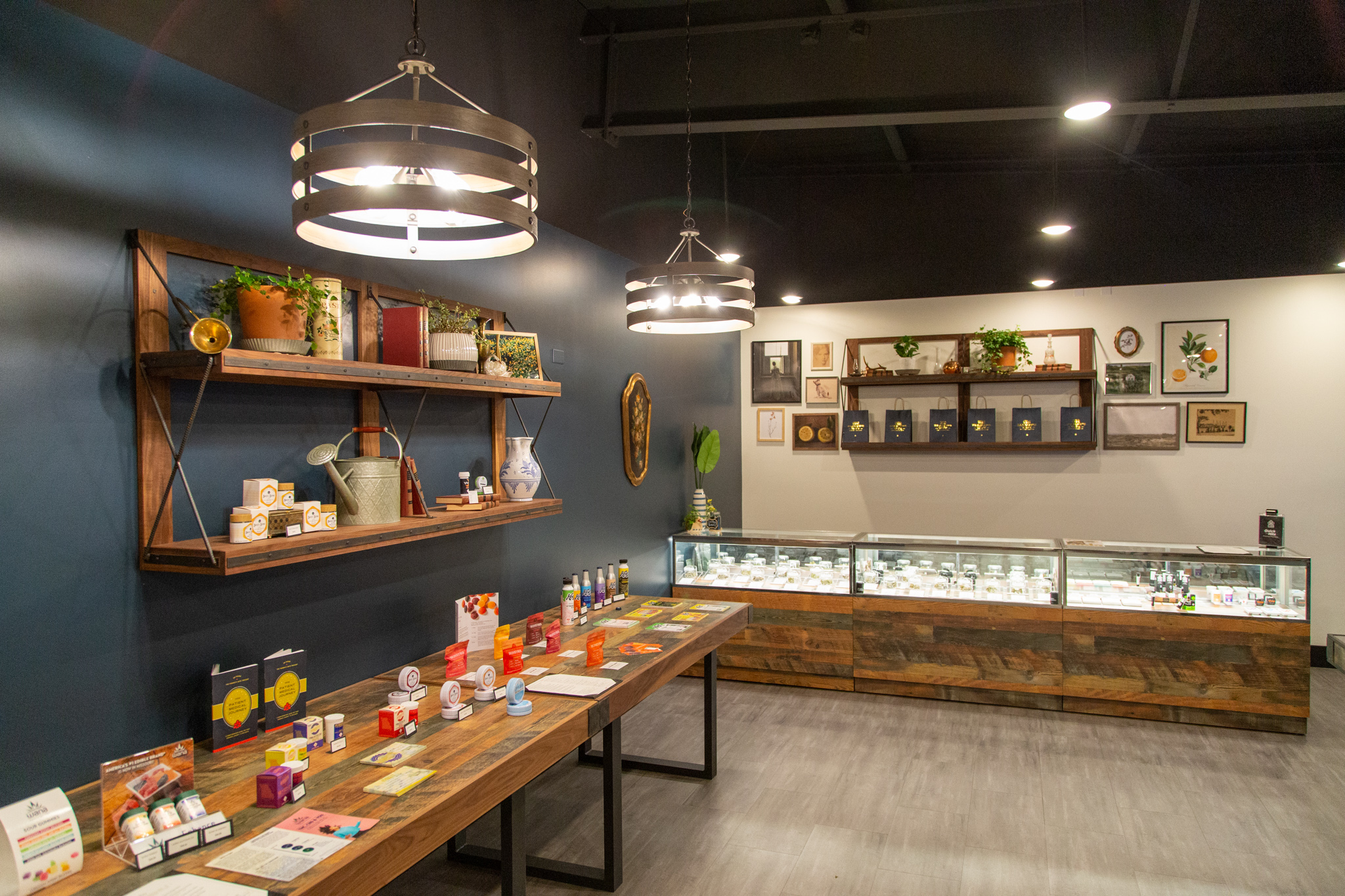 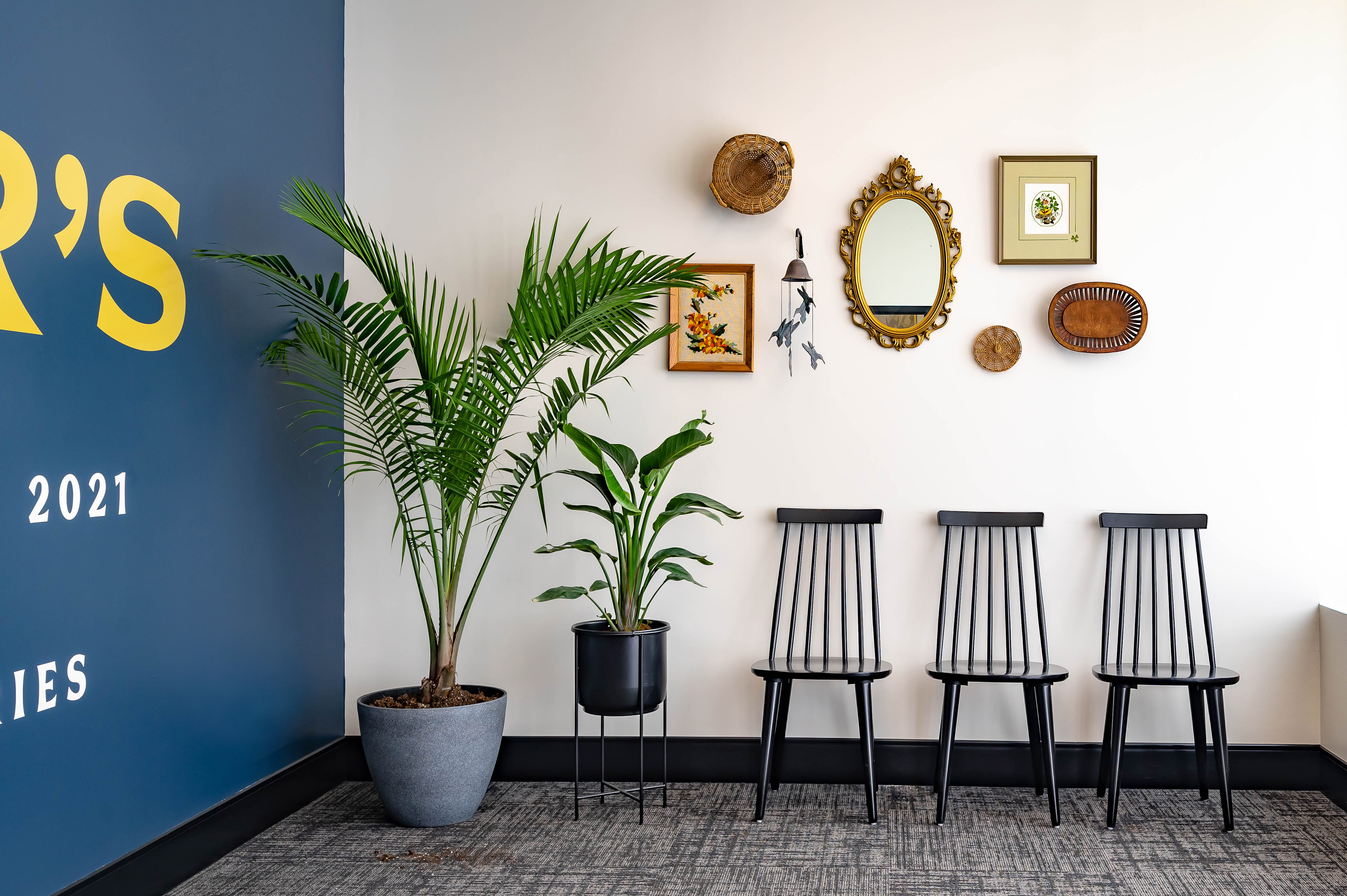